And the Pantone Color of the Year is…

Each year Pantone decides what the official color of the following year will be. Now, December is not yet upon us when the official word is not released however, we follow suit with some other industry best guesses at what it will be.

But first, let’s take a quick look back at the previous two years!

The Pantone Color of the Year 2015

2015 was full of a deep crimson color, which Pantone coined Marsala. There were so many beautiful ways to use Marsala though it didn’t really cause a stir in the Interior Design community.

“The impactful, full-bodied qualities of Marsala make for an elegant, grounded statement color when used on its own or as a strong accent to many other colors.” ~ Pantone.com

The Pantone Color of the Year 2016

“A symbolic color selection; a color snapshot of what we see taking place in our culture that serves as an expression of a mood and an attitude.

For the first time, Pantone introduces two shades, Rose Quartz and Serenity as the PANTONE Color of the Year 2016. Rose Quartz is a persuasive yet gentle tone that conveys compassion and a sense of composure. Serenity is weightless and airy, like the expanse of the blue sky above us, bringing feelings of respite and relaxation even in turbulent times.” ~Pantone.com

Our 2017 Pantone Color of the Year Pick

There are a few interior designers out there that align with our thoughts here. We’ve seen deep reds, spring-like colors, orchids, emeralds, and tangerines.

But our pick is Hunter Green. It makes sense that with the patterns that we’ve seen by Pantone and the lighter tones of late, that it’s high time a deep, rich color that we can design by is on the docket. Think of all the warm, luxurious design capabilities that are inherent to Hunter Green. And we are not just talking about interior design.

Fashion strongholds like Michael Kors and Nordstrom are designing their signature lines around Hunter Green. Even Fashion Week NYC has been influenced by this remarkable and versatile color this past year. 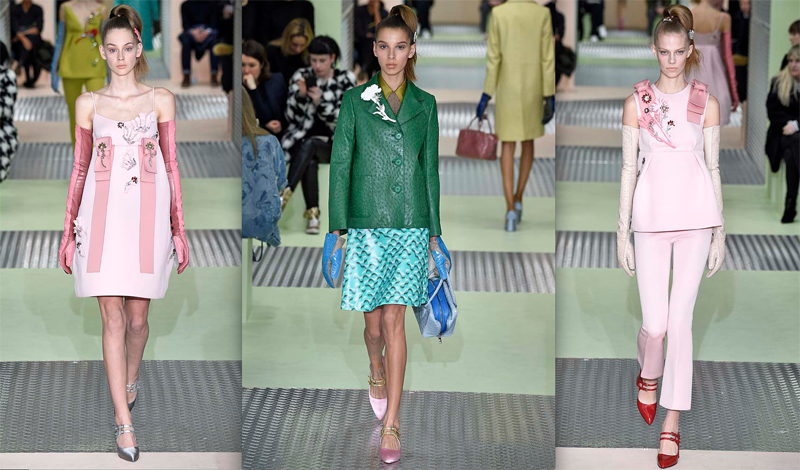 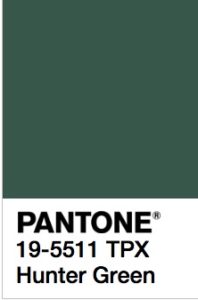 December is not upon us yet, but we’re taking our guess at the Pantone Color of the Year, and we think it will be Hunter Green.

We’ll update this post of course if we’re proven wrong! But despite which direction the color Gods choose, you can still design and imagine with this amazing palette of possibilities.